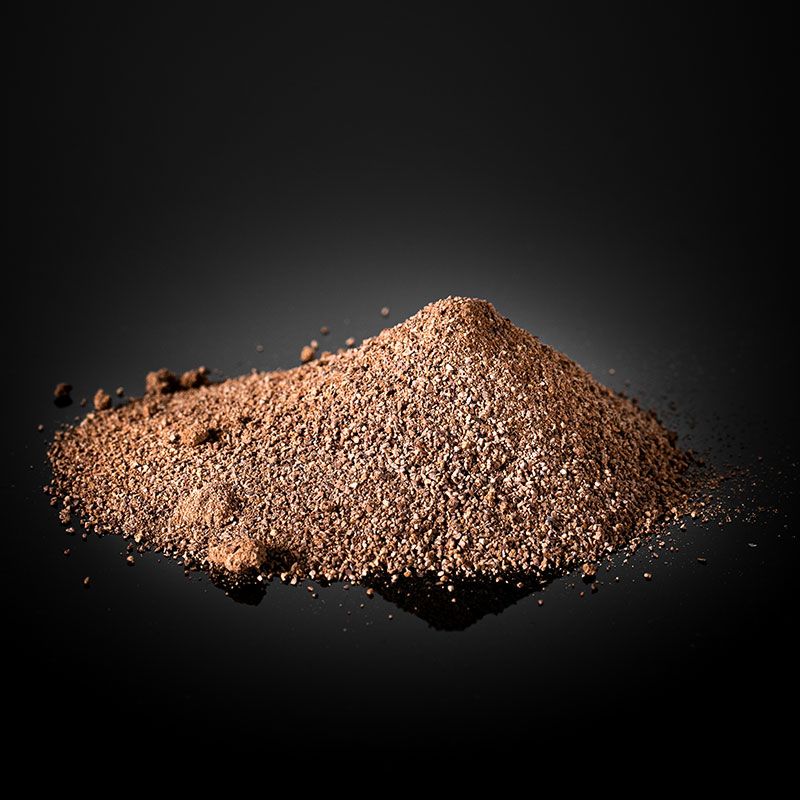 < >
Its smell is subtle and sweet with a peppery edge. It immediately evokes pastries.
Botany : Cinnamomum zeylanicum
Origine : Madagascar
Ingredients : 100 % cinnamon sticks
Storage : Away from light, heat and moisture.
Réf : CDPMAD18_P
Ean13 :
Available soon
Notify me when available
Previous Next
Cinnamon belongs to the Lauraceae botanical family. It originates from Sri Lanka. It is very widespread today in India, Malaysia, Vietnam, Indonesia, Seychelles, Mauritius, Madagascar, the West Indies, French Guiana, Brazil...
It is the bark of a tree. Much of the production is destined for the manufacture of gasoline.
Not to be confused with Chinese cinnamon, "Laurus cassia" or "Cinnamomum cassia" or
"Cinnamomum obtusifolium", also known as cassia, produced by a tree from the same family.
They are found in China, Laos, Vietnam, India and Indonesia. The sticks of this variety are often derived from the bark of tree trunks and are thicker. Their cinnamine content is lower. This cinnamon is less aromatic and more bitter.
Cinnamon can be used in meat or vegetable stews, with game, poultry, pork and with rice. A more original use is with turnip, rabbit and duck. It is an essential ingredient of the Moroccan pastilla and the Portuguese pastel de nata. It goes very well with desserts, apple pie, semolina cake, French toast, creams and biscuits and improves fruit salads and purées, particularly, orange, pear, apple, quince and in cherry jam. For the use in pastries, we recommend you use cinnamon powder.

No customer reviews for the moment.